Free the Colonies activation was a big success. The critical mass of the surface population required for this activation was lower because we were dealing with an off-planet situation and it was reached easily. The most critical part of the Breakthrough operations for our Solar System was taking place between May 28th and June 2nd and is now complete. 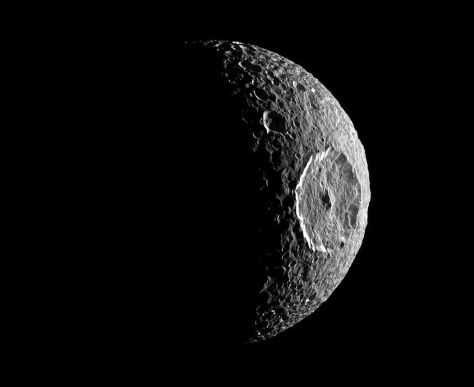 The main negative plasma meridian in our Solar System (the Saturn-Earth tunnel of Set) has been disintegrated.

Recent removal of Chimera implant stations at L4 and L5 Lagrange points of the Earth / Moon systems is a big victory. Proposal to build a space colony at the Lagrange points is decades old:

This proposal was rejected by the vast majority of secret space program factions as these colonies would be too big and thus easily detectable from Earth. Chimera, on the other hand, had small but powerful implant stations positioned at various Lagrange points for the last 26,000 years.

Intel about L1 and L3 implant stations is still classified.

A new beautiful crop circle with encoded message about the successful completion of the operations has appeared on the day of the activation in Dorset, UK:

In a soft disclosure process, humanity is slowly being prepared for the reality of the space colonies, especially on Mars:

As the Light Forces are proceeding through the Solar System, the surface Alliance is preparing for the Event. The background preparations for the Reset are reaching their final stage:

Hopes and fears about the Reset are reaching mainstream media, especially in Russia:

As stated many times, the Jesuits are (unsuccessfully) trying to hijack the process:

It is more disturbing that Islamic State, a Jesuit creation, is trying to destroy Palmyra, an ancient Roman city in Syria, and has already demolished statues related to ancient pre-Islamic goddesses:

Apart from destroying Goddess vortexes, the agenda of this organization is to conceal the fact that Israelites were an Arabic tribe living in the territory of Saudi Arabia and Yemen, and have never set foot in Palestine, and they are suppressing and destroying archeological evidence:

Here it is interesting to note that Palmyra was an important center on a major trading route for Arabian tribes and a lot of archeological evidence about the true history of Israelites lies there.

Current war in Yemen is a Jesuit attempt to erase all evidence about the true story about the Israelites. It that story ever becomes known, it will shatter the Roman Catholic Church into pieces.

On a more positive note, new house building technologies that will revolutionize infrastructure planning and will drastically reduce the price of housing, are being introduced:

The Breakthrough is near!