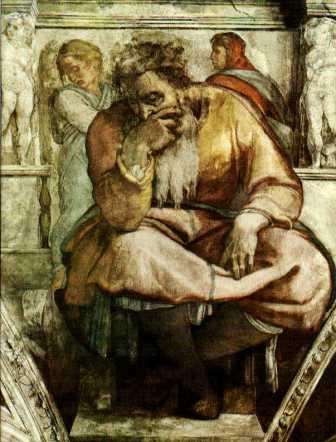 You heard Archangel Michael say, in last week’s Hour with an Angel, that John Kennedy “would not choose to have you know how many times he had been on the planet to effect radical change.” (1) Archangel Michael once told me that he (AAM) is reticent to discuss past lives because he wants us to focus on the present.

I once asked Jesus on An Hour with an Angel if he was Elisha (2) in his past life and he skirted the question. Archangel Michael later told me that Jesus does not want to focus on his past lives either. That’s alright with me.

However, enough is said in readings to know that ancient warriors are here, Old-Testament prophets are here, Jesus and Mary’s family and friends (and former teachers, as in Egypt) are here. Every lightworker who has delved into this side of things has discovered some illuminating facts.

And that’s only those who are known in a western setting. In eastern settings, the same thing probably applies. We know, for instance, that Sri Ramakrishna has taken human form again.

In every timeline, culture and spiritual path, masters have returned to help with this time that has variously been called the end times, the Resurrection, the Rapture and the Ascension.

When we think of the ascended masters returning (and they have not returned as yet because the energy levels are still not high enough), we think of St. Germaine, Kuthumi and Dhjwal Khul. But we forget that ascended masters have also reincarnated, donned blinkers and serve in the trenches. And those masters are … well, you.

Some warriors and prophets who are here, in their former lives, fought against false beliefs and hedonism. And now here they’re here obliging the cabal to stop.

Others tried to raise the consciousness levels of the nations they came to, like Israel or Rome. And now here they’re raising the energy levels prior to Ascension

Wizards are here. Alchemists. Transformers. Repatterners. Wayshowers. Saints and sages. And when the time is right, the blindfolds will come off and all of us will laugh and hoot at what a grand game of blind man’s bluff this has been.

And then the real work will begin.

(1) “Archangel Michael: John Kennedy Will Return as an Intergalactic Peacekeeper,” Nov. 23, 20-13, at [http://goldenageofgaia.com/2013/11/archangel-michael-john-kennedy-will-return-as-an-intergalactic-peacekeeper/]

(2) John the Baptist was Elijah, “who was to come.” Jesus was his assistant, Elisha. Then they more or less switched roles in their lifetimes as Jesus and John.